This account is mainly from 2006 (things don’t change much) with updates. You will also find several accounts on our blog by searching Easter there. 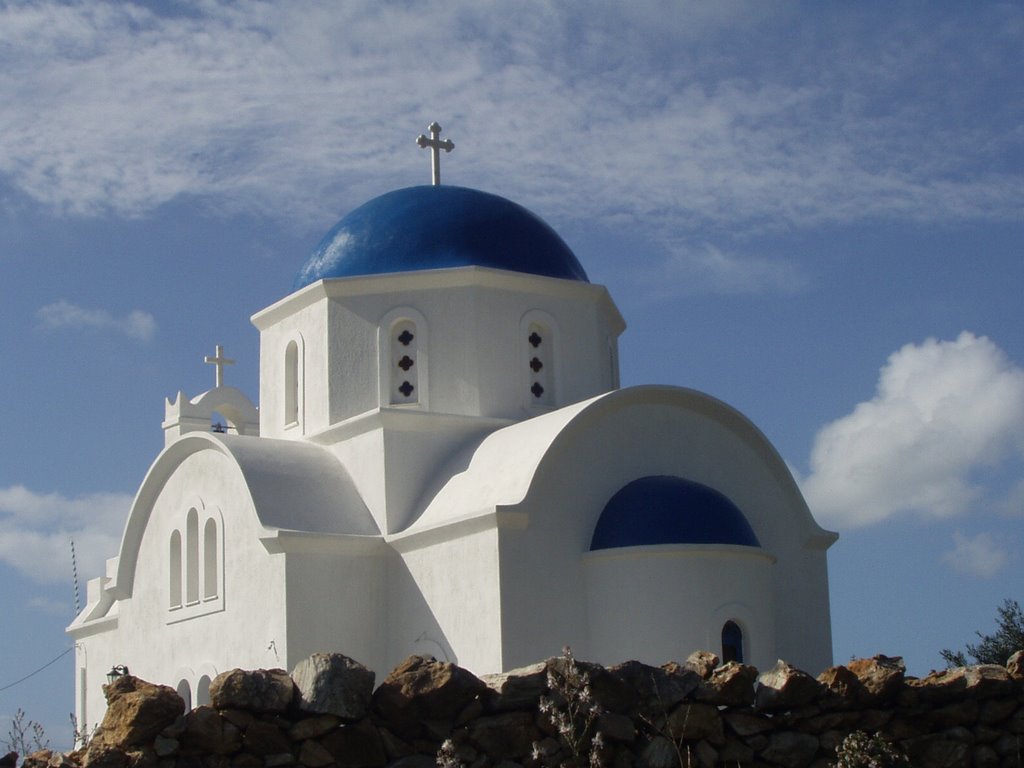 Happy Easter to all the Christian world that is not Orthodox. This Sunday here on Paros is Palm Sunday; tonight at midnight Great Week starts. These celebrations are an amazing treat and it is well worth a spring journey to Greece to witness them.

To describe the highlights of a Greek Easter I will actually start at the end, the day itself. The church services are pretty much routine with most people at home preparing the roast lamb and other long denied foods for the large family gathering that will last the whole day and night—with occasional bursts of fireworks. The day starts just after midnight with eating mageritsa, a soup made with sheep guts. I have eaten it once and that will last me for a few years until my memory goes.

The other highlight of the day that we see evidence of year around is the burnt cross above every doorway, home and business alike. This is done with a candle that is brought back from the major Saturday night service in which all lights are extinguished than one holy candle is used to start the progressive lighting of everyone’s candles—an impressive and meaningful ceremony. Afterwards the common greeting is Christos anesti, Christ is risen, and the response, Alithos anesti, Indeed, he has risen.

There is much going on all day on Good Friday as the intensity has built each day of Great Week. There are services all day with a great many people (just as in other countries some Christians only make it to church one day a year) making the rounds of candle lighting and kissing the icons. The churches are still dressed for mourning but with the addition of huge amounts of fresh flowers.

Here on Paros the three main churches in Parikia start their processions at about the same time then end all together at the town centre, the windmill, at about midnight. Again an impressive occasion as long as it is not too windy at the time.

Not to be outdone the villages of Marpissa, Marmara and Prodromos hold their own elaborate processions and tableaux complete with costumes, donkeys and men tied to crosses. (Read our account on our blog.) 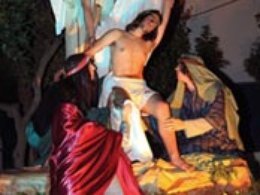 The other notable part of Easter, of course, is the Lenten fasting for several weeks leading up to the final day. The rules are quite complicated and many young people today don’t know them; they just know there are some traditional foods that they only get during this season. The devout Orthodox are not allowed meat, animal products (eggs, cheese, milk), fish, oil, and alcohol. Also, by the way, no sex so as to better commune with God. You can see why some traditions are dying out. Some of the foods that are allowed are olives, rice, pickled vegetables, fruits, nuts, honey, and non-fish seafood such as octopus, which is quite plentiful here. 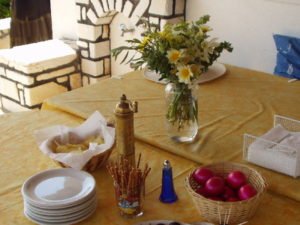 I have mentioned elsewhere how delicious the eggs taste here, but they lack something in originality as Easter Eggs. That is Greek Easter eggs are always red, that’s all, always red. Of course there is a tradition associated with this dating back to Mary and Christ. All I know is that the predominant symbol for Easter is a red egg; you see them everywhere. The fun part is picking one out of the basket to hit against someone else’s to see which cracks. If yours doesn’t crack then you are blessed. Of course as in all things, there are tricks to winning. 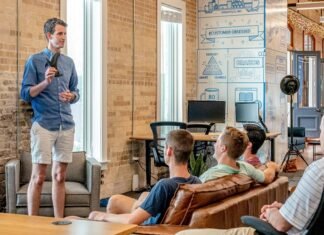 On November 17, 2020 I posted that Coronavirus Will Create Nomads. Since then I have seen a veritable deluge of information about companies...