This excellent account is from the Athens News Agency

Clean Monday in Greece
The first day of Lent is known as Clean Monday (Kathari Theftera). It is called “clean” because it marks the start of the lenten period during which our bodies and spirits are “cleansed” to prepare for accepting the Resurrection.

Clean Monday is a public holiday in Greece, a day of great celebration and traditions. Families take to the beach or countryside for picnics and kite-flying. Children make “Kyra Sarakosti,” (Lady Lent), a paper doll with seven legs to represent the seven weeks of Lent. Every week, a leg is cut off to show how many weeks remain until Easter.

Foods during the seven weeks of Lent are fixed according to lenten restrictions. This generally (there are a few exceptions) means no meat or fish (nothing with red blood) and nothing derived from animals with red blood (no milk, cheese, yogurt, eggs, etc.). However, Clean Monday has its own traditions, and all over Greece, tables will be laid (and restaurants stocked) with dishes that have been customary for generations.

Yes, you can spend a night in a spiritual and beautiful location...
Lifestyle 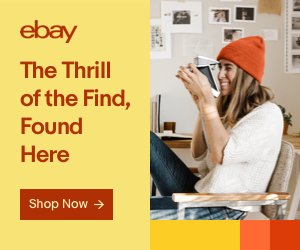